Having the Last Word 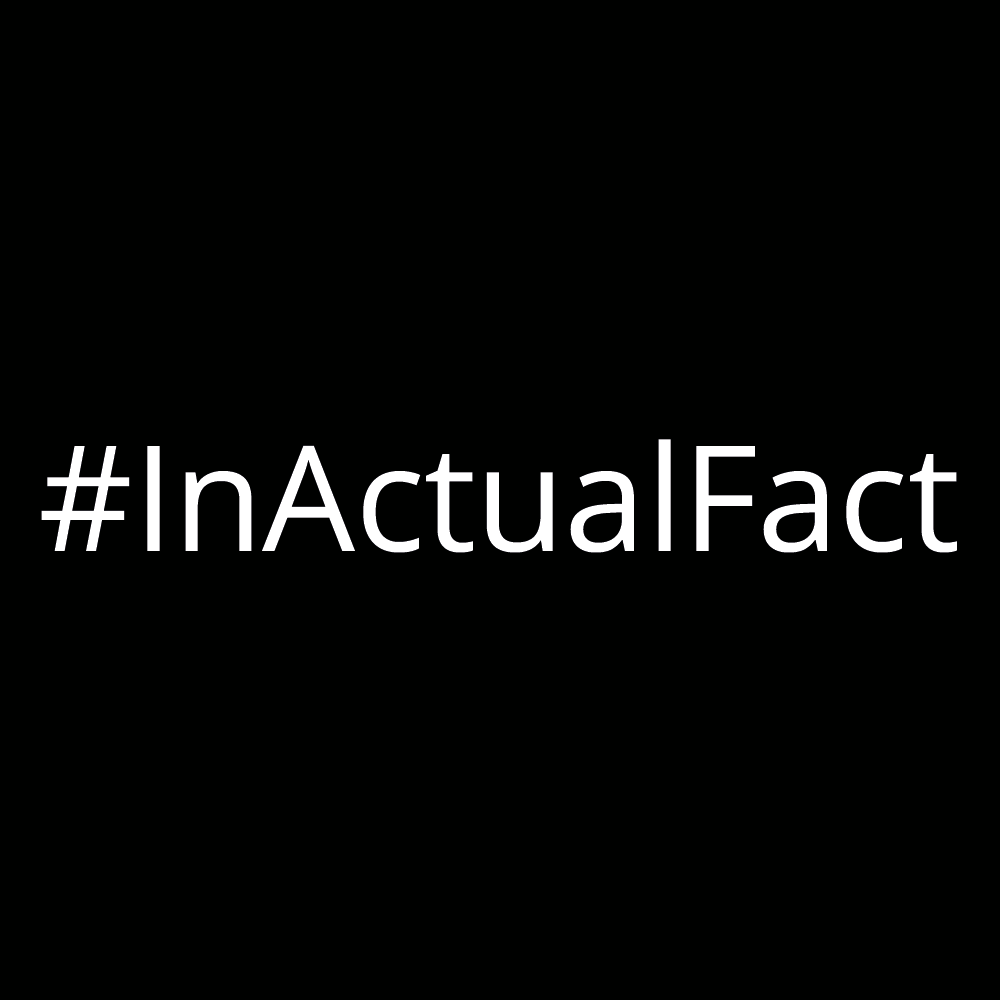 Please join us for a mass tweet from In Actual Fact on Monday 17th February 8.30-10.00pm when Channel 4 broadcasts ‘Benefits Street: The Last Word’, followed by ‘Benefits Britain: The Debate’.

Head to In Actual Fact for carefully sourced, instantly tweetable anti-austerity facts and select from the full menu of facts to tweet.

Channel 4’s provocatively named Benefits Street series was originally scheduled to culminate on Monday 10th February. But so loud was the outcry at the first episode, with demands to remove the series from our screens, that Channel 4 decided to extend the series, in the process maximising profits from increased viewing figures.

So, the following week, on Monday 17 February, the hastily made Benefits Street: The Last Word says it will look at the experience of benefits from the perspective of the street’s residents, some of whom were moved into safe houses at the end of the first programme so vile were the death threats. Immediately after, they will host an hour-long debate on issues raised by the programme. (They don’t say whether this will include broadcaster responsibility, or the conflict of interest between ratings and fair portrayal, or whether informed consent can ever be given by programme subjects who must relinquish the representation of their lives to a production team answering to commercial pressures in an edit suite. This debate show remains under the control of the broadcaster and editorial control rests a right-wing dominated corporate media.)

In a brief gap between programmes, Channel 5 joined the fray, dropping into the schedules its own The Big Benefits Row on Monday 3 February. Just to clarify their agenda, they announced some of their anti-benefits panel members: Katie Hopkins, known for hate-filled rants, and Edwina Currie, an advocate for shutting down food banks and, um, Peter Stringfellow (because he gets a pension). But then something strange happened in that hour. In reply to the fact-free, anti-benefits prejudices, the studio opposition – Jack Monroe, Annabel Giles, Owen Jones, Deidre Kelly (White Dee from Benefits Street)* – began answering back. And so did the audience (good words from Mik Scarlett, who injected the only disability-related discussion into the evening). Even the chair began to challenge the anti-benefits assertions and pepper his talk with counter facts. Twitter was a torrent, so thick and fast it was a blur. Slowed down, though, and it became clear that fact and experience based tweets from In Actual Fact and others, evidencing the reality of benefits, were holding their own.

Anyway, so successful was Channel 5’s Row in the ratings war that they’ve decided to treat us to The Big British Immigration Row. Channel 4, wearing their cynicism on their sleeves, have scheduled their final programme to compete. So on Monday 17th February it will be a head-to-head knock down, drag out fight between the propaganda of anti-benefits and anti-immigration and… the actual facts.

In partnership with Ros Wynne Jones, who writes the Real Britain column in the Daily Mirror, supporting and reporting on the grassroots struggle against austerity throughout the Coalition government, we will be mass tweeting on Monday 17 February. You can join us in a full 90 minutes of counter propaganda social media civil disobedience! We’ll be tweeting with the #BenefitsBritain hashtag (whilst also adding our immigration-themed tweets to the ‘Immigration Row’ twitter feed)

You may ask yourself, in the vileness of programmes like this, is there any point? When it often feels like two opposing factions shouting in the dark, neither listening to the other, where’s the value? Yet I’ve realised it matters. It’s vital we show there are people who oppose the austerity agenda, in large and increasing numbers;  underrepresented in the mainstream media, social media is the place to do it. And I’ve realised over the six months of In Actual Fact that the value goes beyond the twitter feed on the night. These fact-based tweets are retweeted for days, propagating out across other people’s feeds to reach broader and broader constituencies, people who don’t yet know this stuff but might be willing to hear it.

But it’s hard. Watching these programmes takes a toll. Of course it’s possible to tweet from In Actual Fact without putting ourselves through the programme at all. For The Big Benefits Row, I skyped a friend, sharing the outrage and laughing a lot. For Channel 4’s finale, I will twitter party with In Actual Fact’s interns, devising strategy whilst drinking beer and lightening the load. I don’t want to be dragged into the circus, but we must keep getting facts on the record. As the weeks of Channel 4’s further descent into tabloid hell have gone by, we have been winning the argument. So please come along and make sure that The Last Word on Benefits Street is ours.

Where: In Actual Fact

* Our own Sue Marsh was scheduled to appear but then there was, apparently, an issue of fire risk when three or more wheelchair users are gathered…