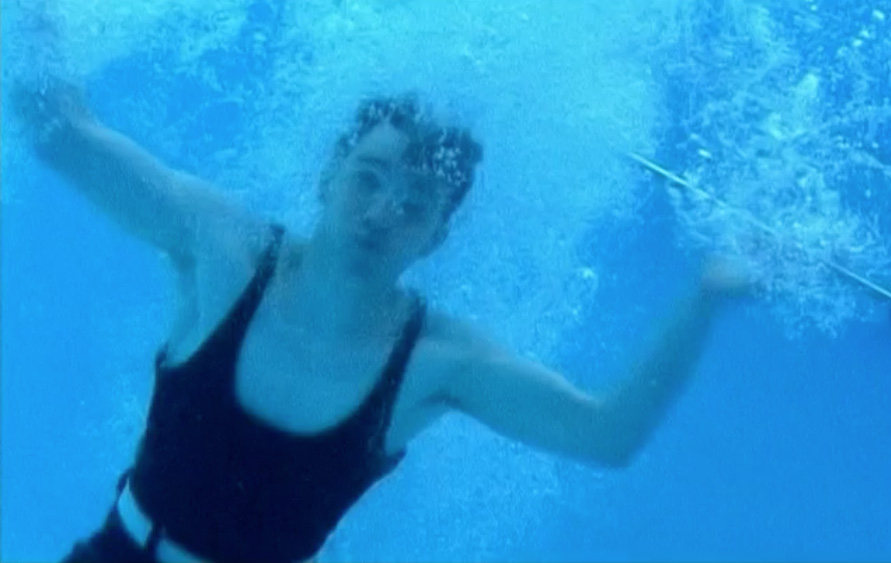 A short film written and directed by Liz Crow, Nectar follows Walter Kendall, a man who has lived all his 91 years in the same city. When his beloved wife Gloria dies, he is overtaken with memories of the day he discovered what he really wanted from life.

It’s 1931 and Walter is a young deaf swimmer bound for glory. But on the eve of selection for the Olympic squad, Walter knows with sudden clarity that the dream he is following is not his own. Can he find the courage to turn from the expectations of others towards a life and language of his own? Trusting his instincts, Walter finds that simplicity can make for the sweetest of lives.

Nectar is accompanied by Making Nectar, a documentary that looks behind the scenes at the film’s production, providing insight in to how the film brings a fresh representation of disabled people to the screen and how innovative approaches make the film accessible to deaf and visually impaired audiences.

Both films are also available to buy on DVD.

Telecommunications Foundation for the Deaf: Film of Note, 2007

First ever public screening in India of an audio described film, 2007