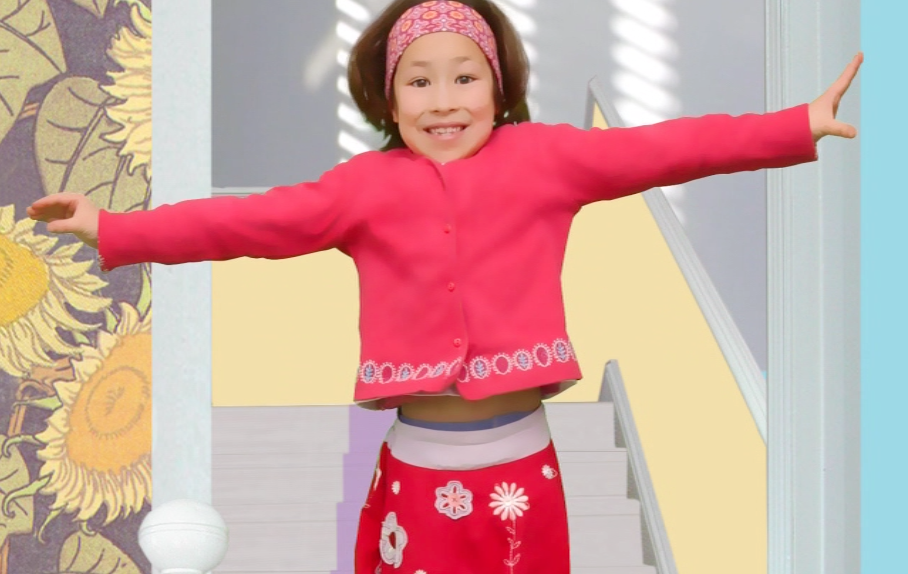 Illumination is a heart-warming story for children and adults, capturing a child’s view of the world. This is a tale about a child’s belonging, a parent’s resistance to marketing, and the power to imagine a solution for yourself – sometimes in the most unexpected of ways.

Combining animated photographic stills and digitally created backdrops, Illumination has a strongly defined look. Influenced by children’s book illustration, yet with digital images of real people rooting the film in the everyday, Illumination is a story that sits at the interface of reality and imagination.