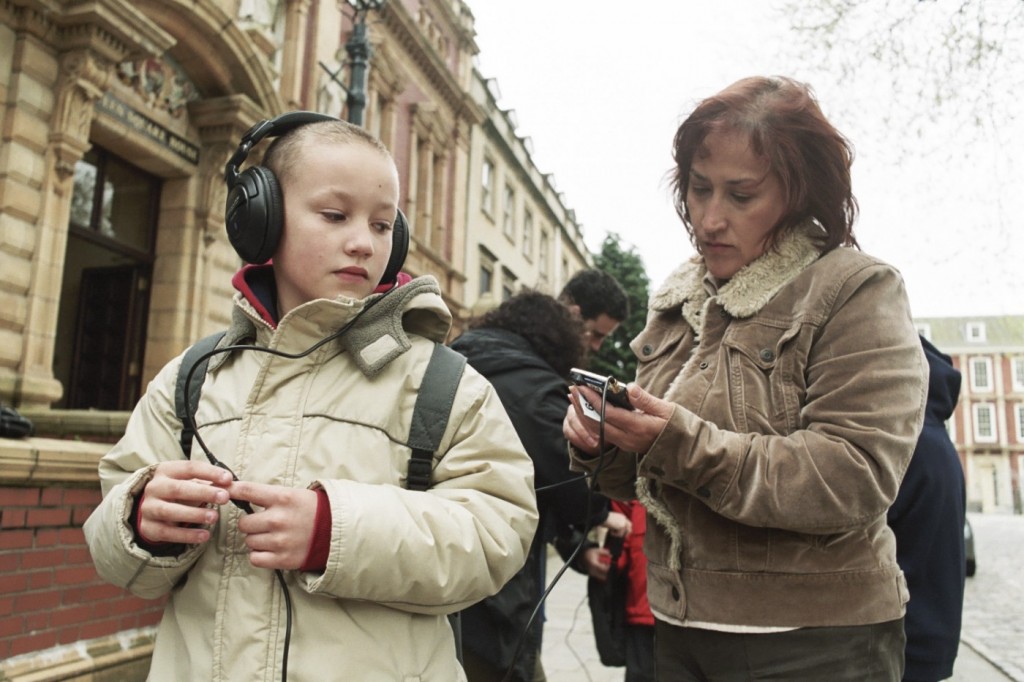 It’s 1831 and there’s a riot going on! Bristol is a tinderbox. The spark is Sir Charles Wetherell, widely loathed for portraying the city as anti-Reform, and come to open the Assizes. The people are rising up and thousands have filled Queen Square to demand the vote. Faced with civil disruption and carnage, Mayor Charles Pinney and the commanding officer, Colonel Thomas Brereton, are at a loss for how to act. Each waits on the other to be decisive. All the while, the riot is escalating.

Based on the historical Bristol Reform Riots, 1831 Riot! is an audio installation, a world-first voice-play for mobile computer technology. Each scene is written for a specific location within Queen Square. As visitors move around the square with a GPS-connected mobile computer and headphones they access one of the multiple scenes allocated to that location. In this way they become immersed in the riots in the very place were they took place more than 170 years before.

1831 Riot! has been commissioned as one of the flagship projects of Mobile Bristol, an ongoing research project run jointly by Hewlett Packard Laboratories and University of Bristol to push the creative boundaries of mobile computer technology and to test users’ responses beyond the laboratory and into the streets.

A narrative of the dreadful riots and burnings: which occurred in Bristol, Printed by P. Rose, 1831

Trial of Charles Pinney, Esq. in the Court of King’s Bench, Blackwood, 1833

Sparticus educational materials about the 1831 riots

I predict a riot, The Guardian